My Séance Experience with Mychael Shane and Julie Adriani 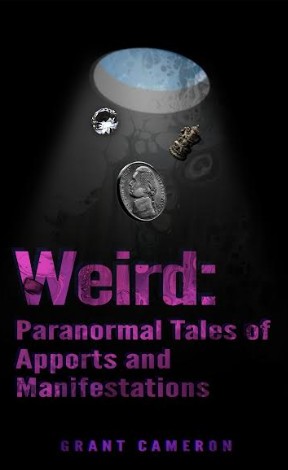 Here is a  manifestation classic from the book "Weird: The Paranormal World of Apports and Manifestations" This is one of the more interesting stories in the book coming from the world of physical mediumship which is a key source for stories. Other areas are apports and manifestations surrounding ghosts, UFOs, psychics, and poltergeist experiences.     My thanks goes out to Deb Frueh who is a tarot card reader and the yearly organizer of a key event in Illinois for people who are into any aspect of the paranormal. My Séance Experience with Mychael Shane and Julie Adriani Halloween Night 2022 Written by Deb Frueh Organizer if the August Metaphysical Tribe Gathering in  Franklin Grove,   Illinois Metaphysical Tribe Event   I came with no expectations, and the mediums will underscore that they will not know what will happen each time. They are in trance, to they only find out the details later. We had to leave our shoes, metal jewelry, and phones (turned off) in anothe
1 comment
Read more

John Lennon. His Death, His Wisdom, and UFOs 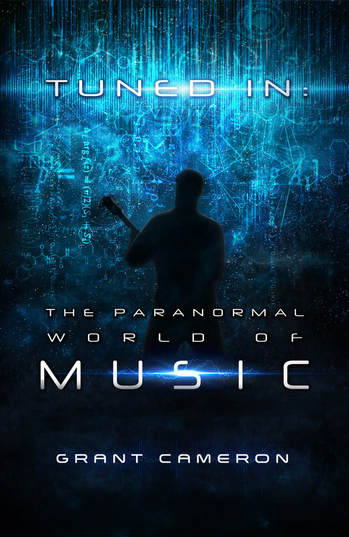 It is 42 years ago today that the musician John Lennon was shot and killed in front of his home at the Dakota in New York City.      John Lennon was one of the UFO musicians. There was a lot of them they had a relationship to UFOs, but John Lennon was the biggest. He wrote about his UFO sighting on the cover of his album Walls and Bridges, “Under 23rd of August 1974, at 9:00 o'clock, I saw UFO.”      In a later song called strange days he sang, “there's UFOs over New York and I ain't too surprised!”      In the many interviews that he did about the subject he described that he was lying naked in his bed when he suddenly got an urge to go to the balcony of the condo. He saw a large circular object with white lights all around the rim plus a blinking light on top of the craft.      Lennon claimed that that he and May Pang took photos of the craft in the 10 minutes where the object was clearly visible. None of those photos turned out. Here is how I wrote up th
Post a Comment
Read more

Orbs, Blue Meanies, and the Truth Part 2: The Investigation 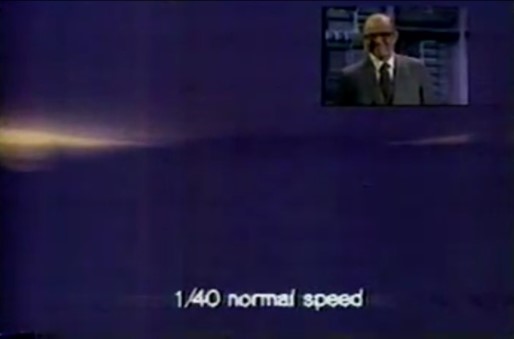 Orbs,  Blue Meanies, and the Truth Part 2: The Investigation The fact that I had gotten so close to the small ground light at the bridge in April 1976 lead to a major investigation into what these new UFO objects were. We would, however, only get close one more time. The main UFO in this flap of sightings was known as Charlie Red Star He had been caught on the ground only once. In that occasion, as a TV crew set 8 and 1/3 miles east of the location, the object was caught jumping into the air from ground to 5000 feet in three frames of film. This equated 2 5000 feet being jumped from a dead stop in 1/8 of a second. Flash Frame from CKY Film It was this UFO caught on film that would inspire me to go for the first time to Carmen to see what was going on. Had this object not been caught on the ground, I probably would never have gone, as I had no interest in UFO's. The other odd thing about this object being caught on the ground was that the individual running the camera pushed t
Post a Comment
Read more 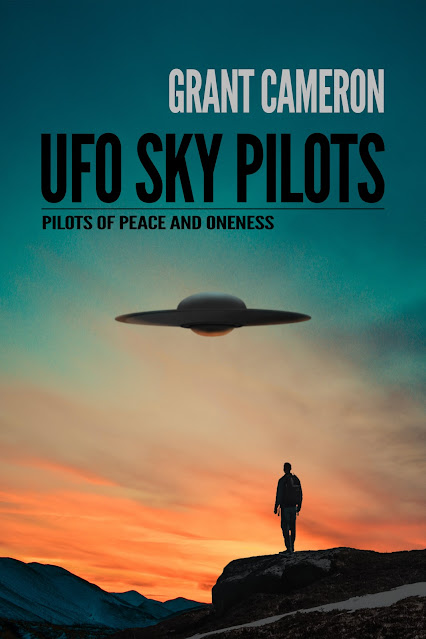 UFO Sky Pilots: Pilots of Peace and Oneness I was further informed that the United States authorities are investigating along quite a number of lines which might possibly be related to the saucers such as mental phenomena. Wilbert Smith, writing in November 1950, who ran the official Canadian government flying saucer investigation from 1950 to 1954. https://itsallconnected.weebly.com/books.html One account is an anecdotal story. Two accounts are evidence. Fifty accounts that tell the same story need serious investigation.   In 2013, after 38 years of UFO research, an elderly lady approached me. She claimed that she had flown the flying saucer. I thought she was completely insane. Why would they let her fly the craft and how can someone fly a ship that might have technology one thousand years more advanced than ours? I had never heard of such a crazy thing in 38 years of research. I kept thinking that at that time (2013) could not drive the car in Saudi Arabia unless a man was in
Post a Comment
Read more

Orbs, Blue Meanies, and the Truth

Orbs,  Blue Meanies, and the Truth There has been a lot of discussion in the past few years in the UFO community talking about what are called orbs. These small balls of light have been described in different ways, and there are a great many theories as to what they represent. Some think of orbs as devices that aliens move around in. Some think of them as souls of dead people. Those who are fearful think of them as evil, calling them things like meanies. Then there are those stuck in a materialistic religious belief system that discount orbs as drops of water and dust reflecting the flash of the camera. I will maintain that this is a relatively new phenomenon. If one goes back in history, they will of course be able to find a reference here or there of a small ball of light which seemed intelligently controlled. My contention would be that the references would be few and far between the farther one goes back into history. I think history will support me when I contend that the evi
Post a Comment
Read more
More posts